What is ‘Talent Spotting’…?

What is ‘Talent Identification’…?

The screening of children and adolescents using selected tests of physical, physiological and skill attributes in order to identify those with potential for success in a designated sport. Previous involvement in the sport is not a pre-requisite for identification.

“Is it what you see in front of your eyes…OR…is it the story behind the person that counts…?” (Rasmus Ankersen)

Who would you ‘spot’ at the National Schoolboy Athletics Championships: The ‘Raw’ 10.6 who came last…OR…the ‘Trained’ 10.2 who came 1st…? 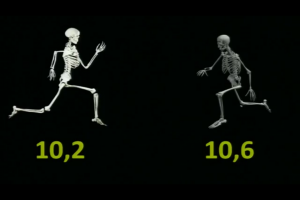 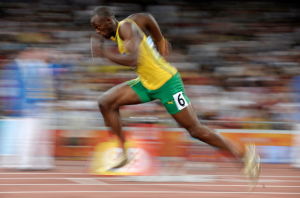 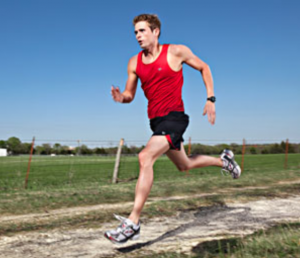 Who would you ‘identify’ on the soccer pitch: The ‘shouting’ talent…OR…the ‘whispering talent’…? 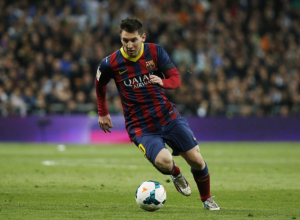 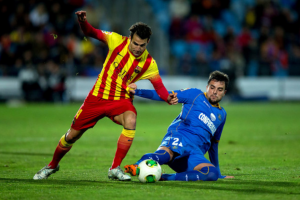 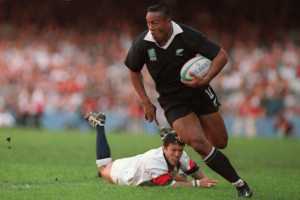 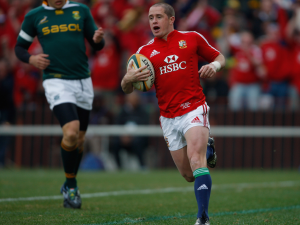 Is it about short-term success…OR…long-term development…?

“Talent selection is the culling of players with the current ability to participate and be successful in events taking place in the near future. Talent identification, on the other hand, is the prediction of future performance based upon an evaluation of current physical, technical, tactical and psychological qualities. Talent selection is pretty simple; talent identification is an art. One yields great results today; the other builds elite athletes and winning teams for the future.” (Sport IQ Blog Article by John O’Sullivan, author of ‘Changing the Game’)

Would you ‘spot’ someone…OR…would you ‘identify’ someone…? 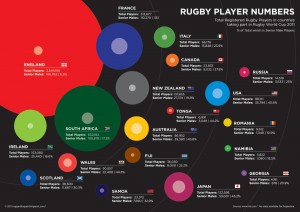 This is no coincidence in that England ‘spot’ players and New Zealand ‘identify’ players…because of the philosophies each country have in their search for tomorrow’s player…the player pathway systems each each has in place…and the politics involved in the game in each country.

What about the USA with a population just over 316 million people and the growth and development of rugby in the country over the last few years…and the investment that is being put in to the future of the game…?

Just take a look at the 100m Olympic sprinter convert Carlin Isles to see the potential the USA has…his 100m time of 10.13s would have qualified him for the 100m semi-finals in the London Olympics.

Take a look at Carlin in action on the rugby field here:-

How long before the USA rugby team are No.1 in the world…? You could argue that this could be sooner rather than later…You just need to look at how they do their professional sports leagues…the NFL, the NHL, the MLB and the NBA. When will the USA win a World Cup…?

Dean Holden of ‘Sport IQ Training’ posted a good Blog article by John O’Sullivan on the subject which can be viewed here:-

The following 4 books are also excellent reads to help challenge your thinking, think about the BIGGER picture and take you in to the worlds of the most consistent ‘Talent Hotbeds’ around the world in many different sports:-

Colin broke the 110m Hurdle World Record on 20th August 1993…which was held until Liu Xiang broke his record on 27th August 2004…at the Athens Olympics…an 11 year period.

One thought on “Talent Spotting/Talent Identification: Is there a difference…?”